How to Manage a Pigeon Infestation

Have a pigeon problem? Tackling pigeon issues on your own is not an easy feat. These persistent birds have an innate homing instinct that causes them to cling to their roosting and nesting sites. Pairs can have as many as four broods a year, quickly creating an infestation nightmare. Pigeons are adaptable, too, so removing pigeons isn’t as simple as removing their nests, as they will resort to laying eggs on grass, cement, and rooftops if need be. 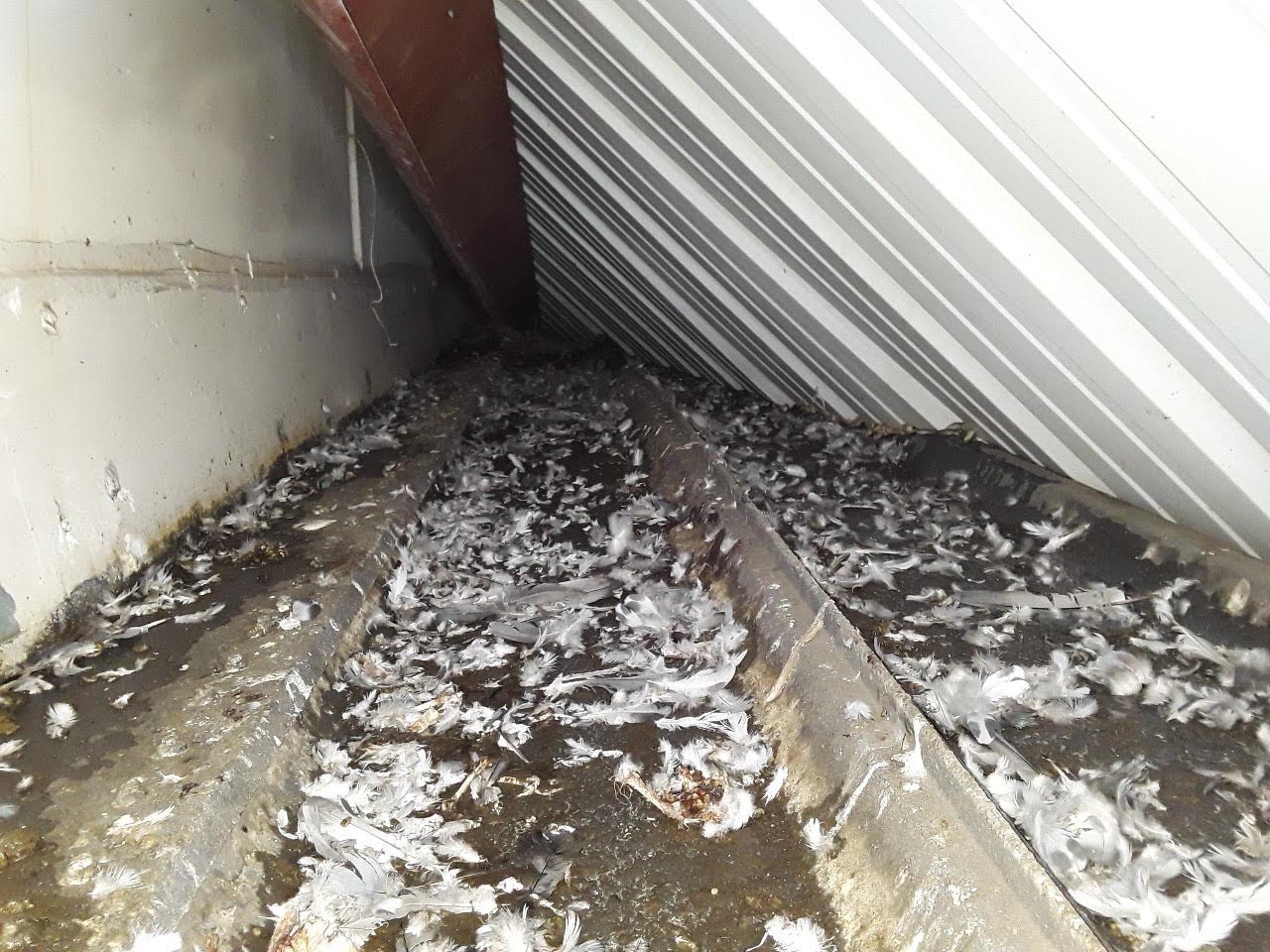 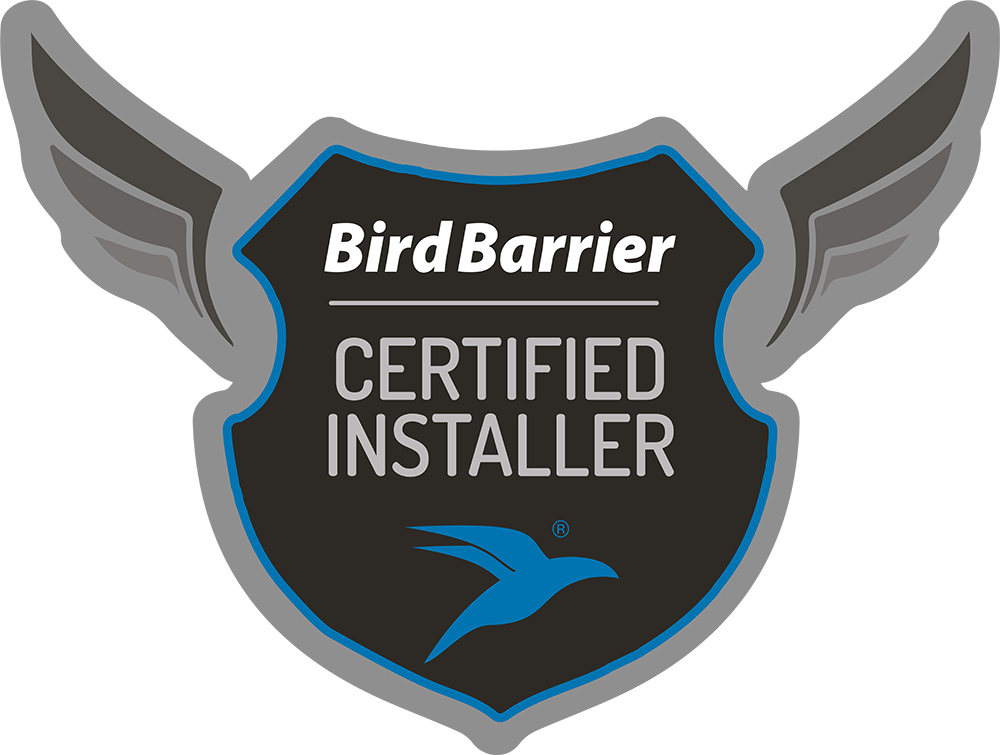 Bird Barrier® is America’s leading manufacturer and supplier of pest bird control products and services. It specializes in urban and natural bird control to effectively remove pest birds humanely and permanently. Bird Barrier has been in business since 1993 and offers innovative technologies designed to prevent birds from landing, roosting or nesting. Both Neil and Matt are certified Bird Barrier installers.

Pigeons are a Common Pest in New York State

Pigeons are the most common pest birds in North America. Pigeons create significant issues in cities and rural areas across New York state and the United States. With skyscraper ledges to nest on and humans dropping food, pigeons flock to New York City, home to more than a million of the birds.

“This tiny pigeon is a New York City native—but his ancestors were not. According to the New York Public Library, Europeans brought pigeons to U.S. shores, probably in the 1600s, to raise as food or as a hobby. Some pigeons escaped and made their way to cities, where the ledges of tall buildings were as hospitable for nesting as the cliffs of their wild homes. Unlike bird species with specialized diets, pigeons can thrive on almost anything, including humans’ litter and leftovers. Small wonder that the world pigeon population is estimated at 400 million, with more than a million—and perhaps as many as seven million—of those in New York City”. —Patricia Edmonds

But they are not just in New York City. Many localities in New York’s Hudson Valley region also suffer pigeon infestations. Pigeons cause a wide range of problems in warehouses, loading docks, utility plants, and the rooftops of stores, signage, and homes. Pigeon droppings contain uric acid, which is extremely corrosive. Pigeons can cause a great deal of destruction in very little time. Feral pigeons are accountable for untold millions of dollars of damage in urban areas each year. Fortunately, a pest control professional can offer and deploy a variety of superior pigeon restraint products that can effectively resolve any type of pigeon dilemma.

Below are a few of the most common pigeon roosting problems (and why you need an effective pigeon deterrent): 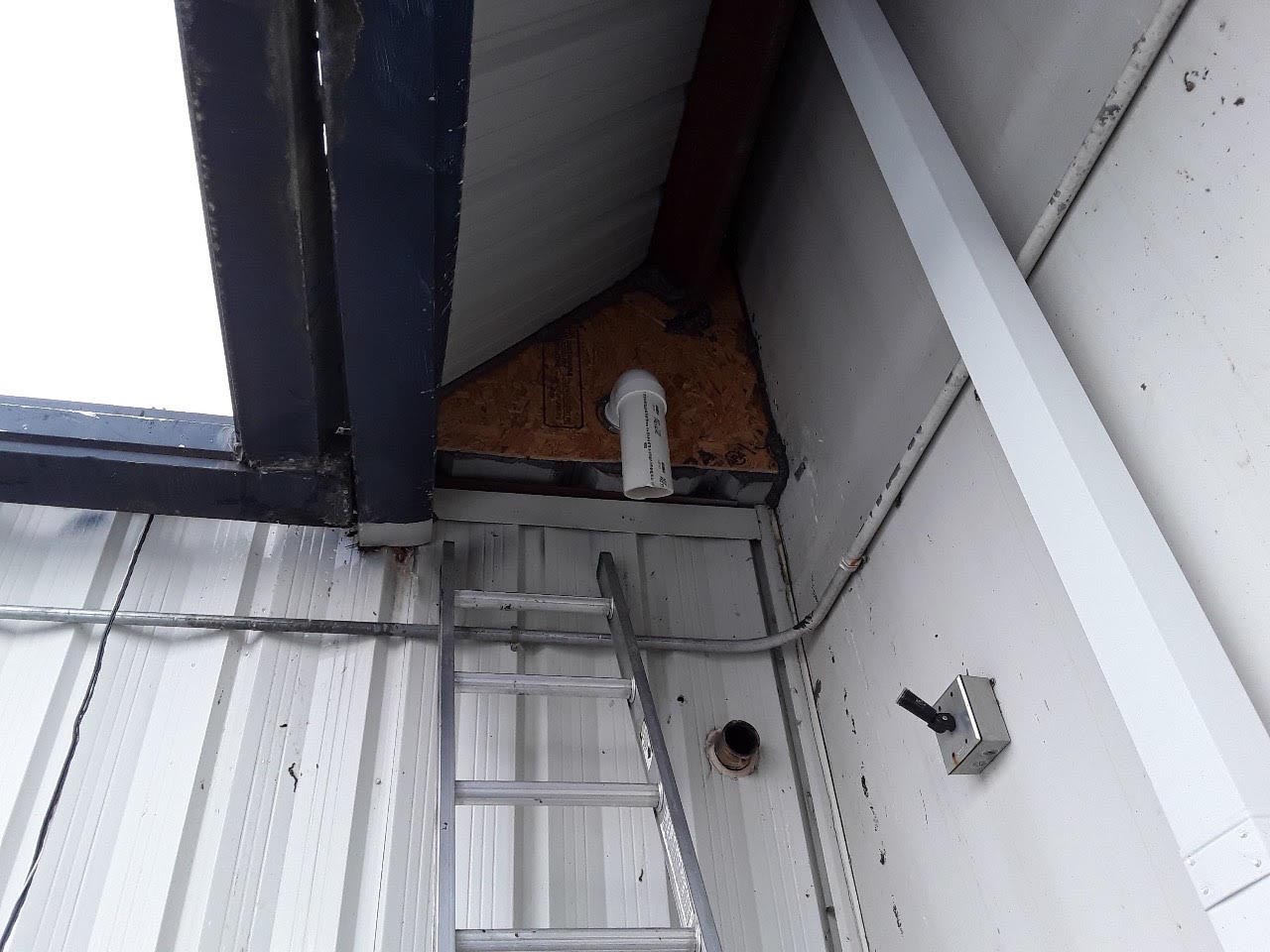 Pigeons are adaptable to the environment. They are not picky eaters and will even eat livestock manure. They also sometimes feast on seeds, grains, some fruits, and green feed, but will feed on insects. Also, you should make sure pigeons do not have access to standing water or food near your property. Business and home owners should never leave out garbage or food that has been spilled, as pigeons may find such a spot appealing.

Pigeons can live well over a decade and they mate for life. Their hearing sense closely compares to humans, but they have a poor sense of taste and smell (they eat manure, remember? – YUCK). Breeding occurs year-round. Their eggs hatch after 17-19 days of incubation, with 1-2 eggs per batch. A mature pigeon will eat approximately one pound of food per week. And one pound of food creates quite a bit of pigeon droppings. 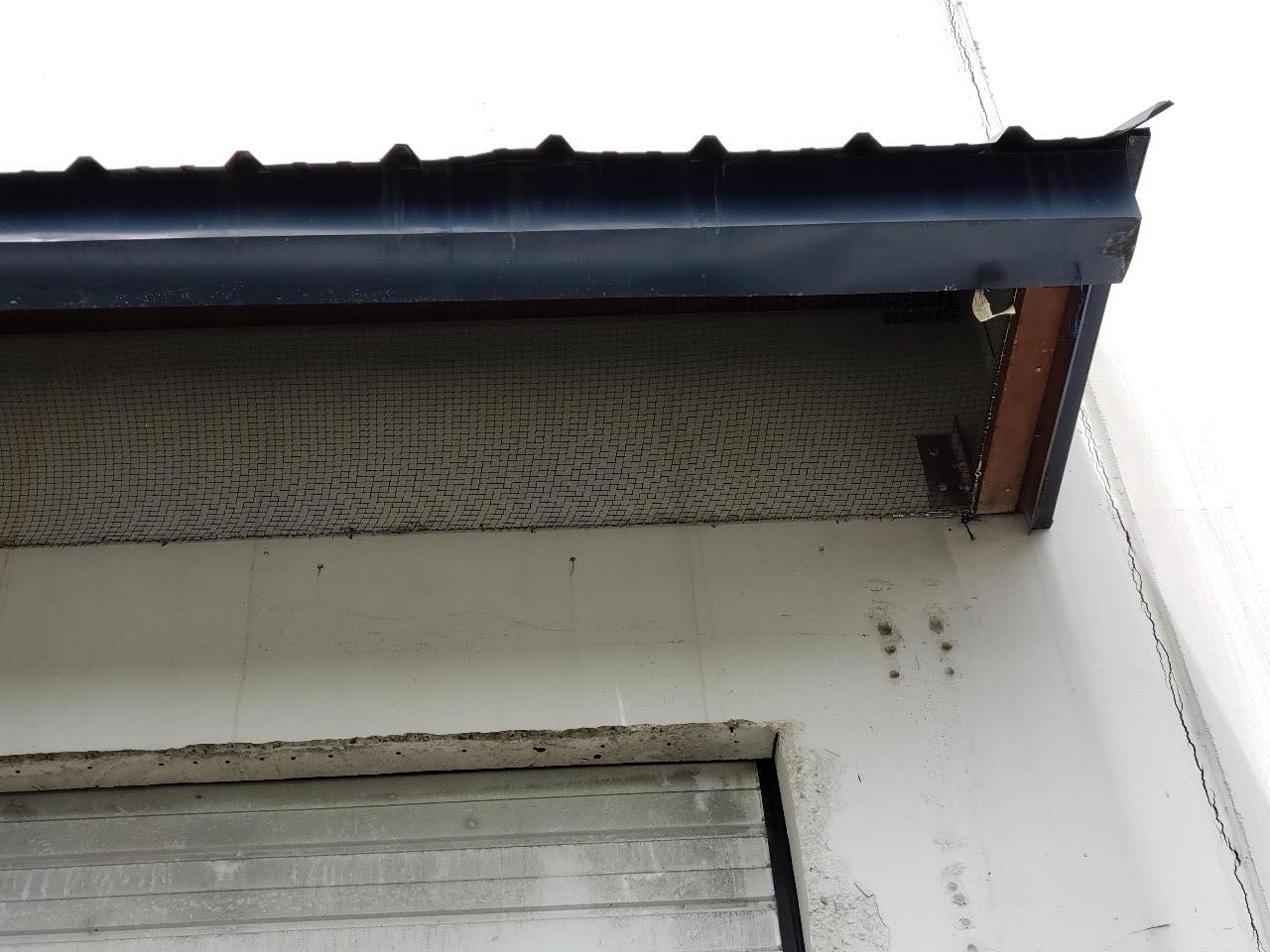 How to Manage Your Pigeon Problem

For some people, unfortunately, the immediate reaction to a pigeon problem is to take the “wild west” approach and attempt to eliminate them all with guns blazing. Before channeling your inner “Billy the Kid,” think on this. Destroying the pigeon population in large quantities creates pressure for the birds to reproduce rapidly. So while you may temporarily solve your problem, they will come back with a vengeance.

The most efficient way to control pigeon infestations is by making roosting and nesting areas inhospitable to the pigeons, by utilizing effective ways to inhibit nesting, including:

You can see how we tackled SUNY Cobleskill’s pigeon problem here.

What About Other Bird Infestations?

Pigeons are not the only pest birds business and homeowners should be concerned about. Starlings and sparrows are known to cause damage and disease as well. With the proper diagnosis of your problem, we can create a bird control plan that will keep your property safe and pest free. Call us today for a free consultation.